The lucrative nature of Stainless steel can be entrusted to its beauty and properties. With the availability of more than 250 types, a myriad of applications is developing every day.

Stainless steel is separated into five types that represent a series of grades. Each class consolidates chemical make up with unique mechanical properties. The austenitic grade represents 300 series and 400 series denotes ferritic with martensitic stainless steel.

300 series is used in the nomenclature of austenitic stainless steel. It is the combination of carbon, chromium, nickel, and molybdenum.  300 series stainless steel grades offer versatile characters and widely used. It shows impressive corrosion resistance, strength, and impressive resistance at elevated temperatures.

Grade 304 and 316 are making a notable difference in this particular series.

Martensitic with ferritic consolidates 400 series. It is an amalgamation of carbon, chromium, and manganese. It endows the composite property of strength and high wear resistance.

Differences between 300 and 400 series of stainless steel

300 and 400 series are stainless steel groups that include similarities and disparities. Sustainable applications require an effective selection of appropriate alloy. Disparities among the grades, guide towards the use of the right alloy. The microstructure arrangement is face-centered-cubicle for 300 series, whereas 400 series is represented by body-centered-cubicle. 400 series grades are magnetic in nature, whereas 300 series are non-magnetic.

The critical difference which differentiates between the 300 and 400 series is the chemical composition.

Generally, 300 series of stainless grades contain chromium, nickel, and molybdenum. Grade 400 series stainless steel grades have a basic composition of chromium and manganese. Chromium content range appears to be 18-30% for 300 series and 11-12% for 400 series whereas the carbon content is higher in 400 series.

Grade 304 and grade 316 are the most commercial grades.

300 series grades are generally used in the aerospace, marine, automation, and food and beverage industry.

The absence of nickel in basic compositions of 400 series makes it to lesser costly than 300 series.

Ambica steels produce the spectrum of stainless steel inventory. We are offering an assorted range of products in 300 and 400 series. Contact our sales team for consultations. 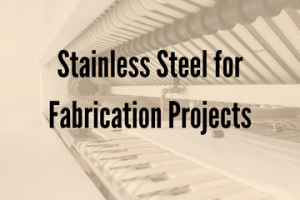 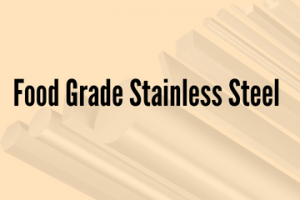 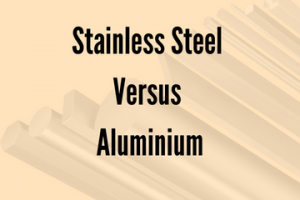 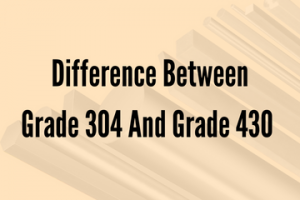 Difference Between Grade 304 And Grade 430